I managed a couple hours away, on a brief stay in northern Illinois in early July. Always looking a good nature spot to explore, I decided to find a place to see Lake Michigan, which was under wind advisory with high surf. I’ve never made it up that way to see any of the great lakes.
I looked over the map I had of the area and picked Illinois Beach State Park, which as it turns out was the first nature preserve in the U.S., established in 1964. I like the concept of nature preserves; it's tough now days to find a place that hasn't been uprooted by development.  I walked a loop trail that was just under three miles. The first leg was through a wooded area with an abundance of wildflowers. Not the ones back home in Georgia that are already wilted, but with vibrant colors and in full swing. Temps were in the mid seventies and breezy. After turning and heading back along the other side of the loop, the wind began picking up, and dunes began to appear. Walking a short trail to the lake and looking out over the expanse, I felt like I would come up on a shoreline littered with seashells and crabs, but the lake is freshwater. Lots of smooth, polished rocks dotted the shoreline.
The winds felt like gale force a few times as I walked along the water’s edge briefly, and then rejoined the loop trail and continued walking parallel to the lake. Such a beautiful area, and so well preserved.
I didn't have my DSLR with me, but the point and shoot did okay. Here are a few images- 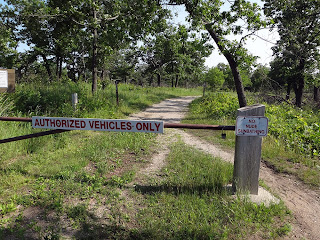 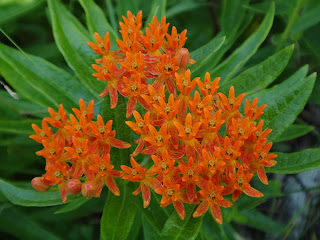 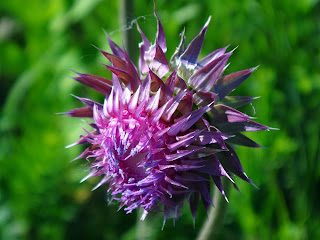 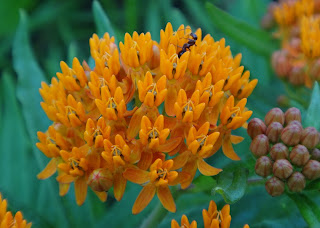 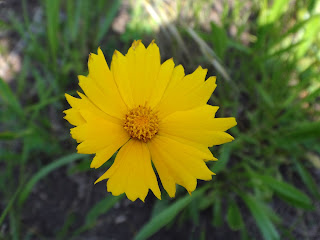 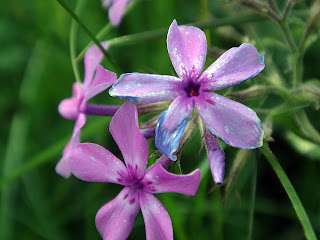 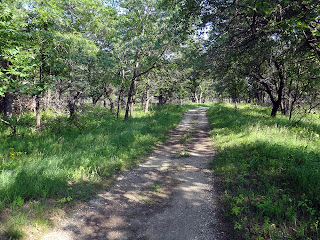 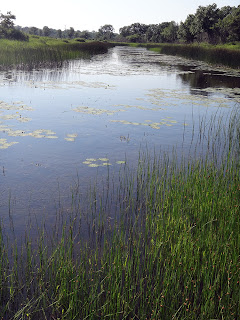 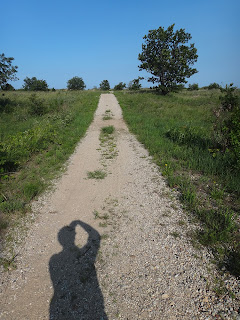 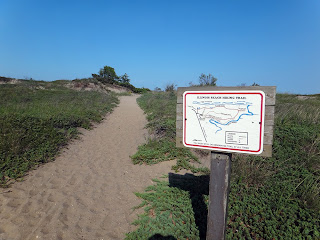 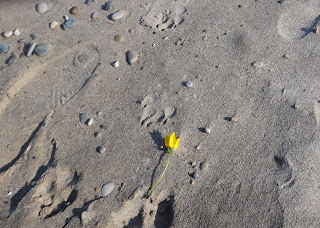 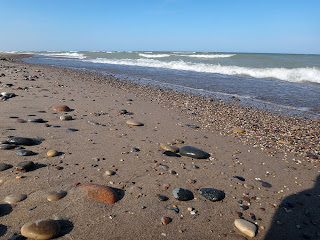 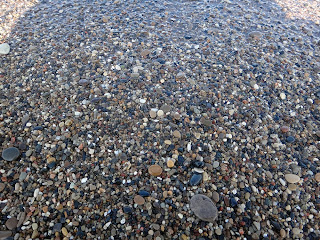 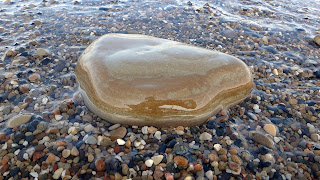 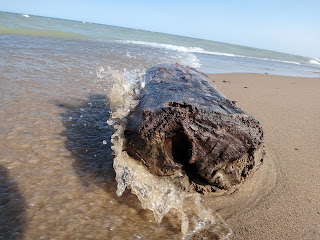 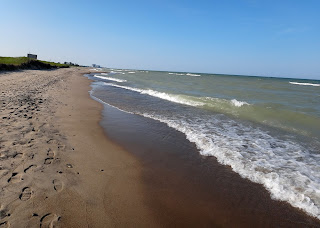 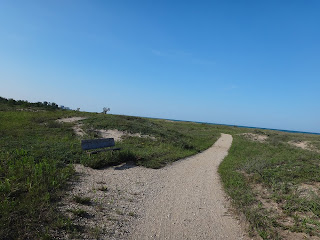 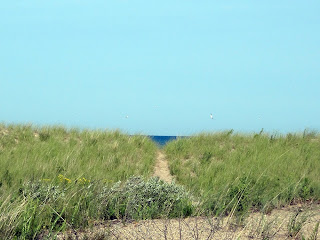 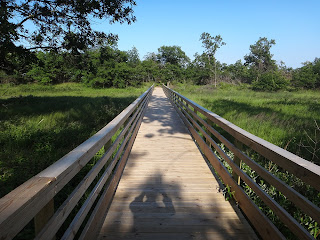 Posted by Craig Elliott at 4:51 PM No comments: