For the past two plus years I have had the pleasure of working with Janet Chapman in a writing critique group that meets twice a month in Conyers, Georgia. Meeting other writers and sitting down for a chance to talk the trade has been refreshing. I have also met new friends that have left their gifts on the table for each other to pick up and enjoy. I have enjoyed the opportunity. 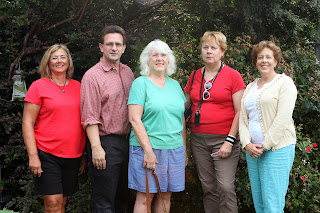 Janet’s novel is a fascinating journey following the escapades of her Granny May, whose life sounds more like a great fiction novel than a story that actually happened, but it’s based on facts. For me, this makes the story even more enjoyable, picturing her as she skirts the law, runs a brothel, is involved in a murder, and time and time again manages to find a way to thrive in an era where women didn’t have too many opportunities.

Janet’s storytelling ability makes the story a pleasure to read, and she draws the reader in early, beginning with the rebellious teen up to her golden years.

Be sure to check out Janet’s website for more info about May, along with Janet’s background in teaching and samples of her writing. 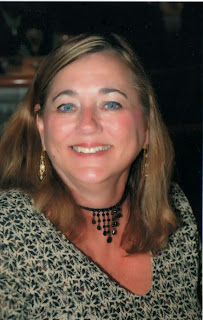 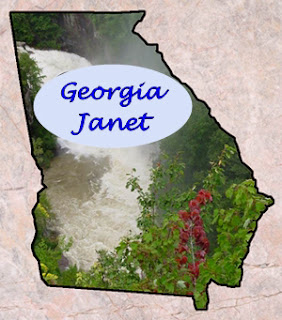