I visited Rainier for the first time this past weekend. I will always remember the first look of the majestic peak as it came into view on a windy, wooded road that somehow blocked the magnificent view as long as it could. I will let the photos speak for themselves.

I did the 165 mile loop tour, along with side trips to Sunset and Paradise. I hiked Grove of the Patriarchs trail, along with several short trails. Next time out I will plan to see a few of the longer trails and really experience Rainier.

Entrance fee was $15, which covered seven days. Other options are the annual pass for Rainier ($30) or a national parks pass for $80. Seniors can take advantage of a much better price. 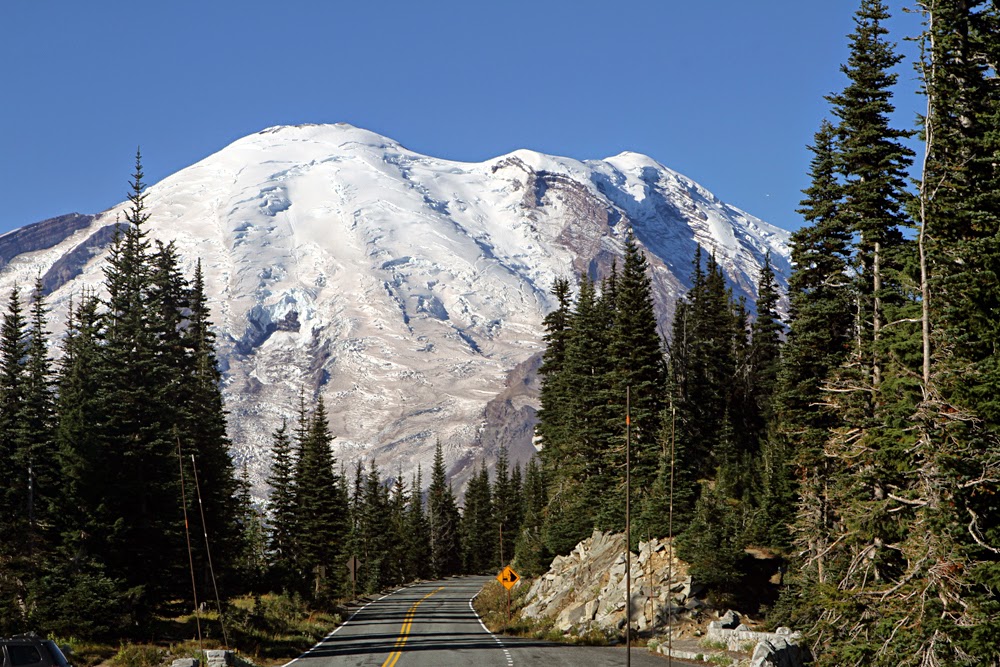 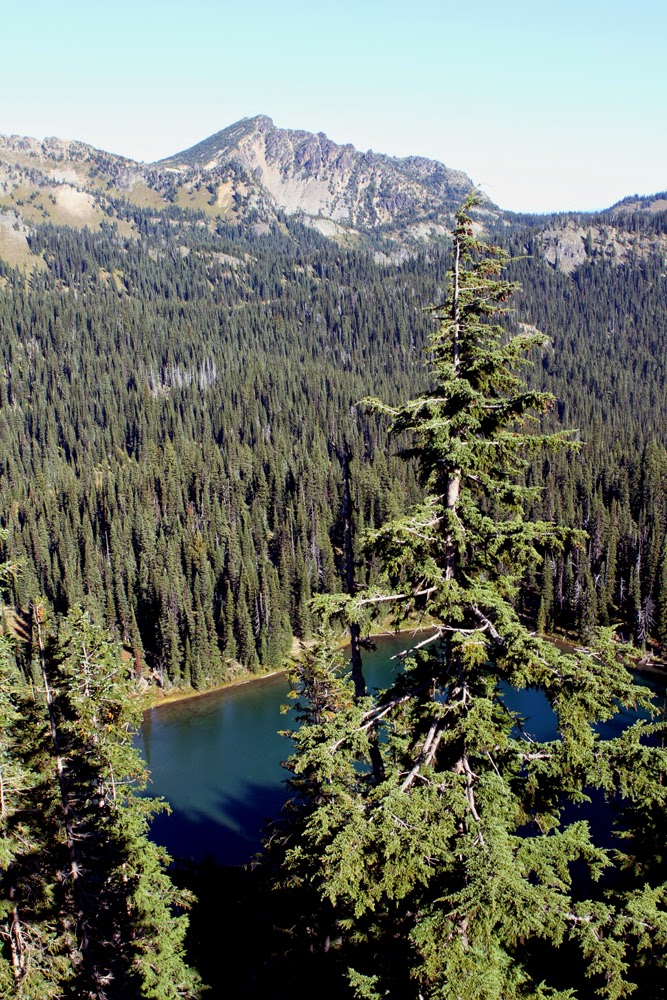 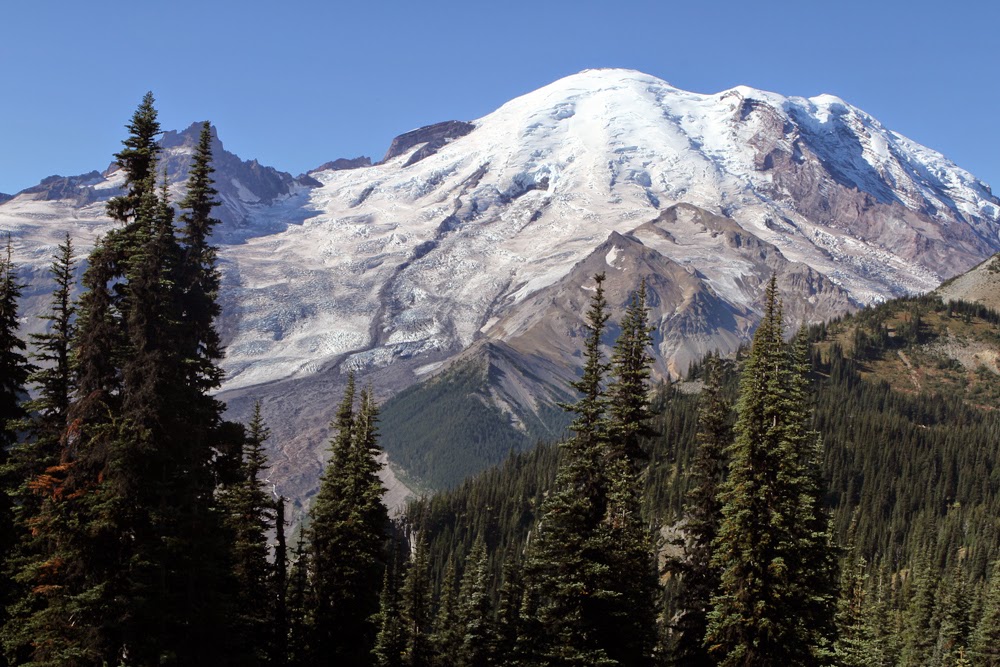 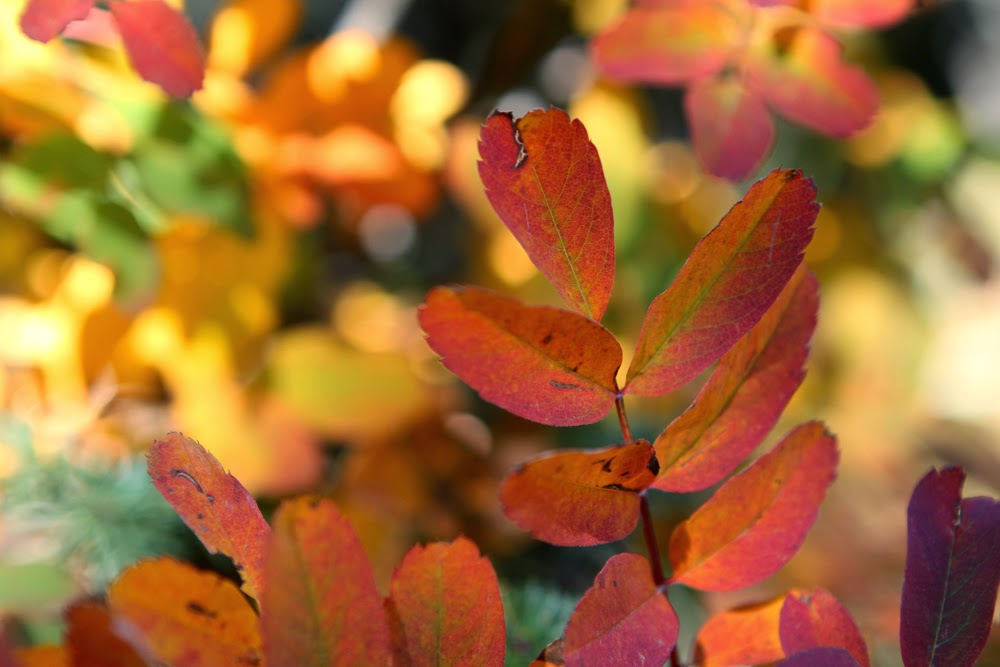 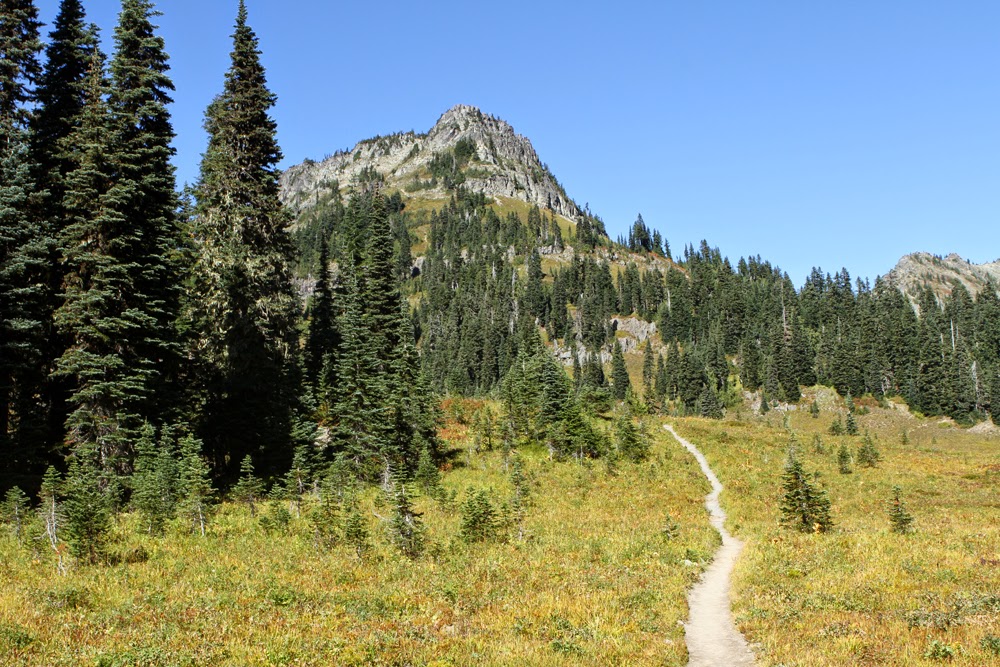 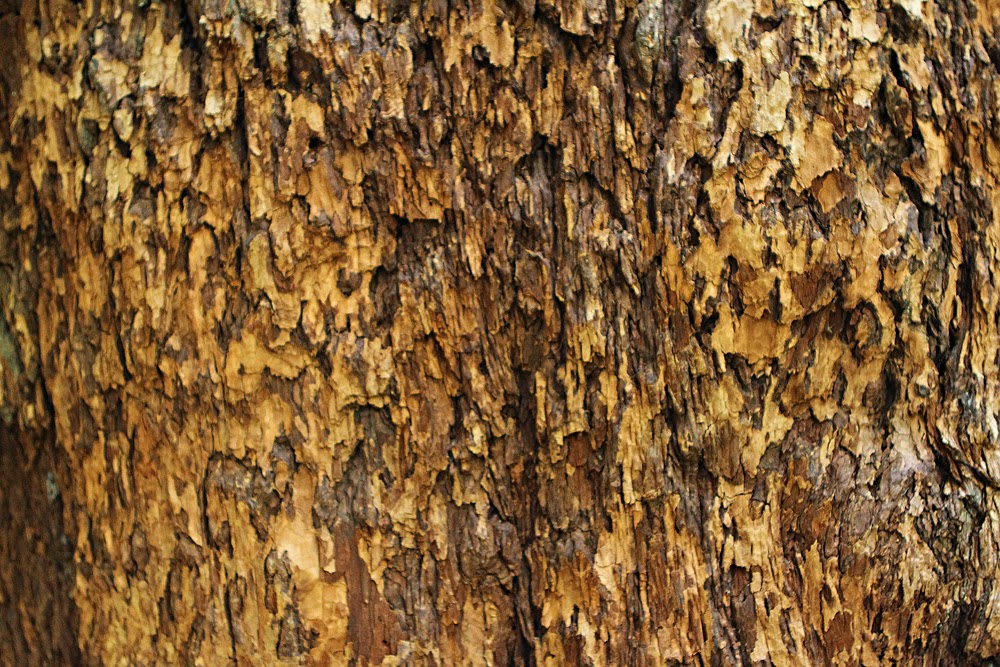 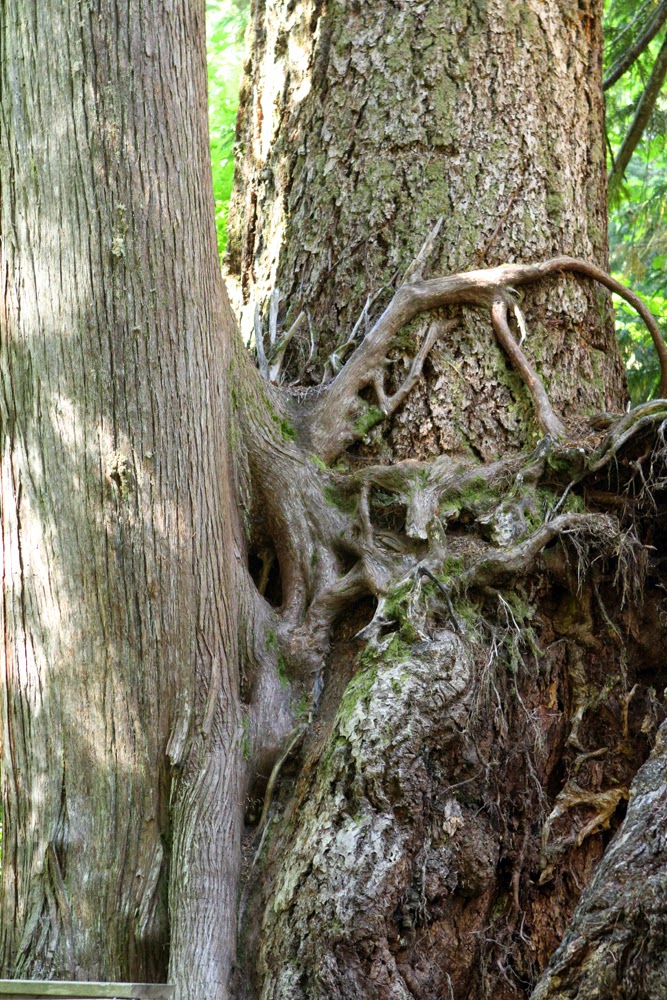 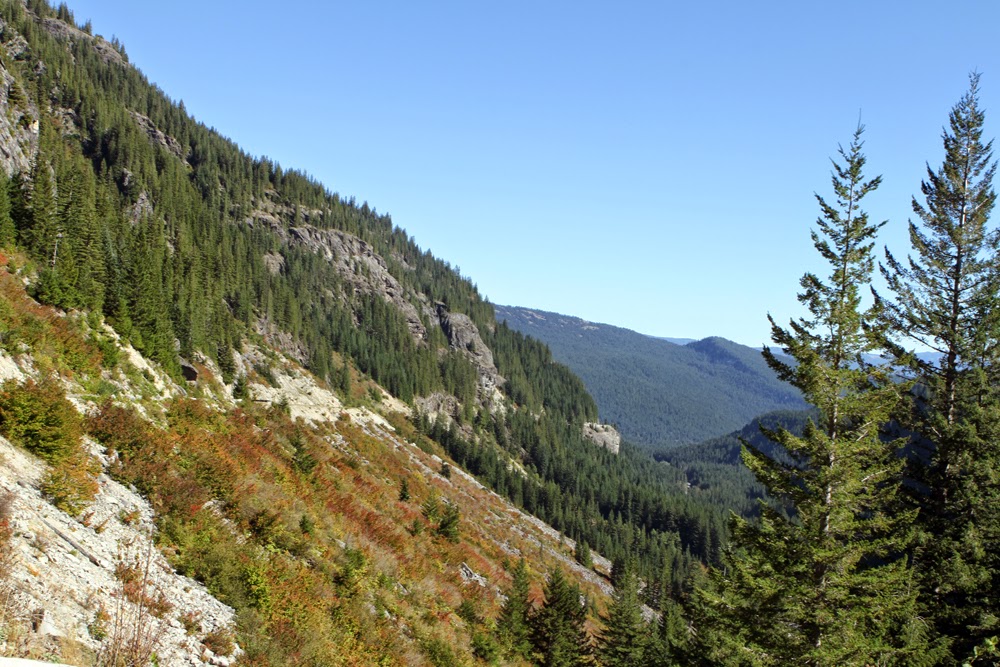 From the river bed, with its cold flow of glacier runoff 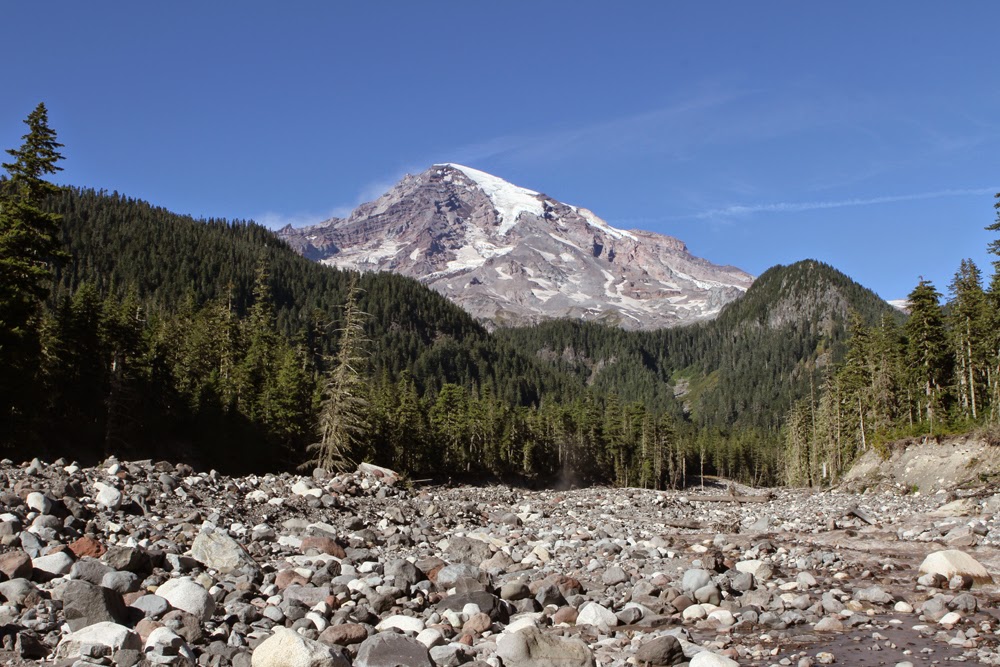 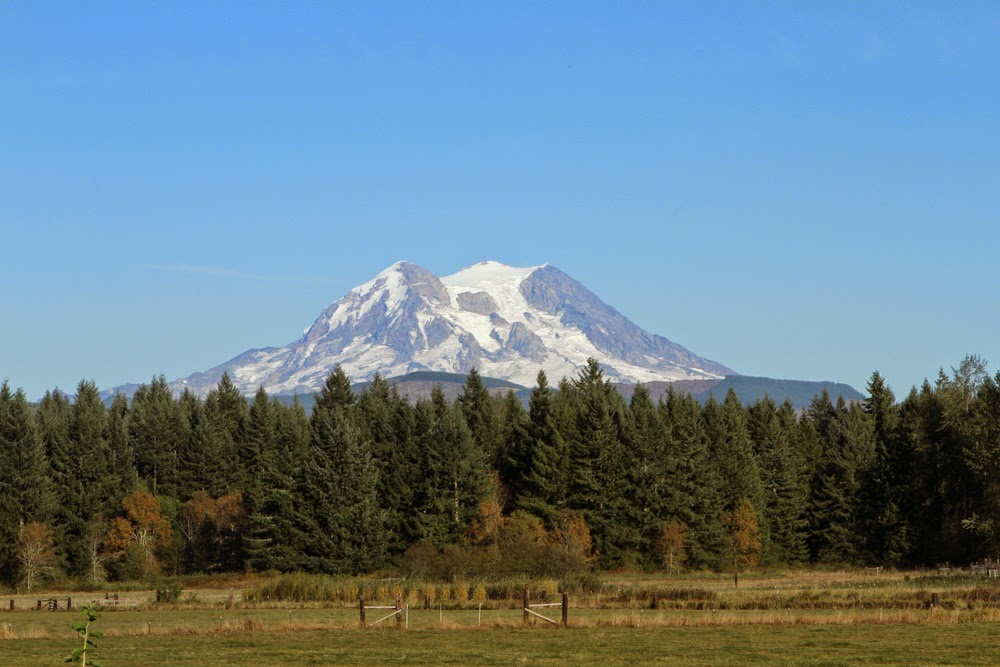 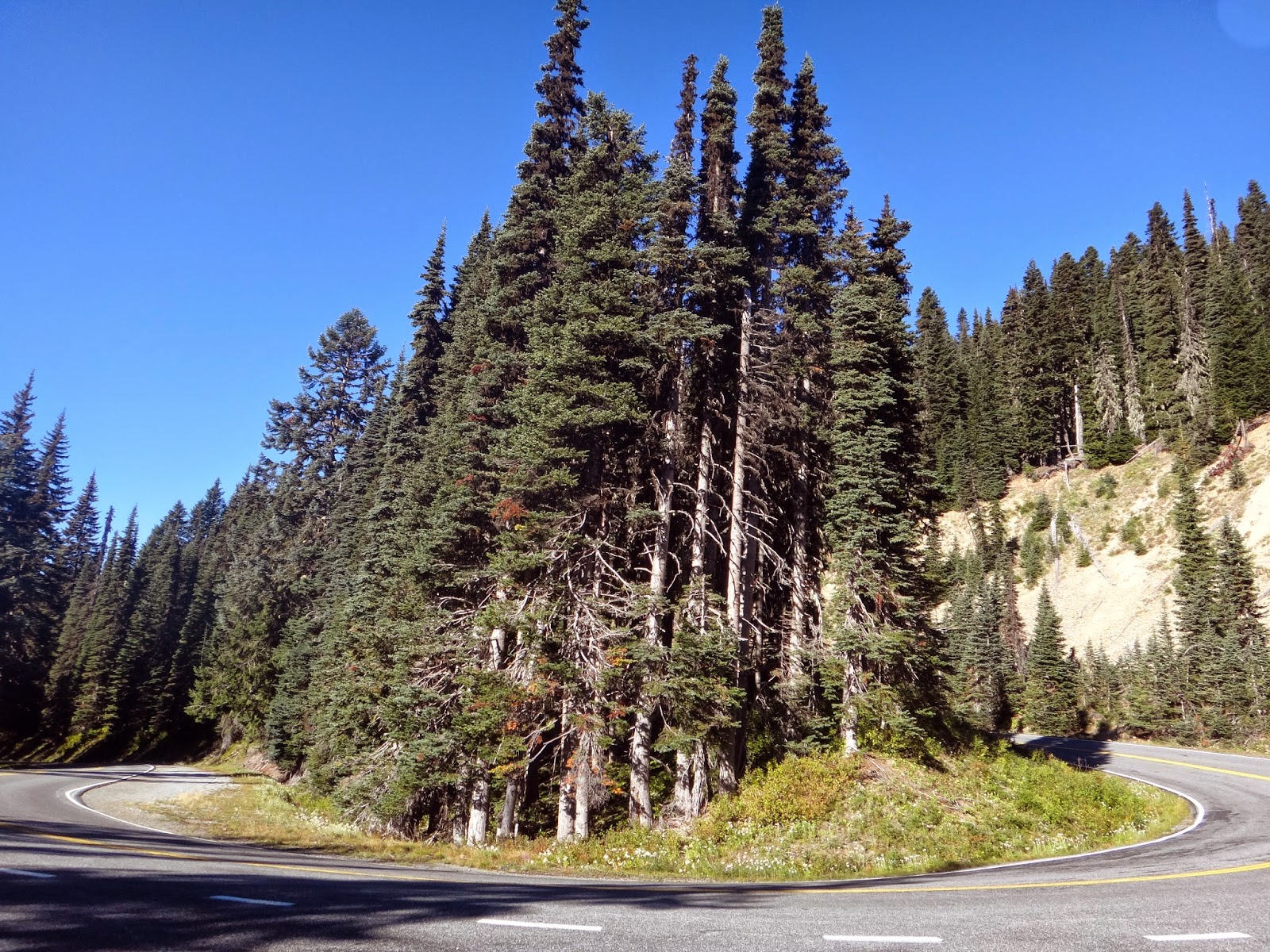 My camera set up 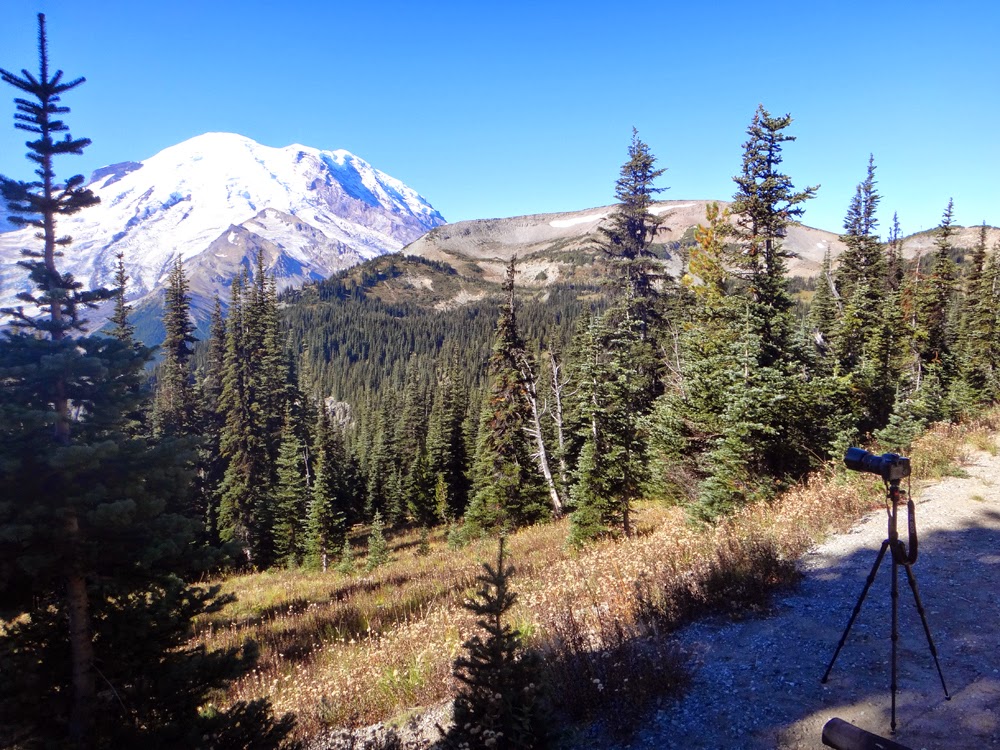 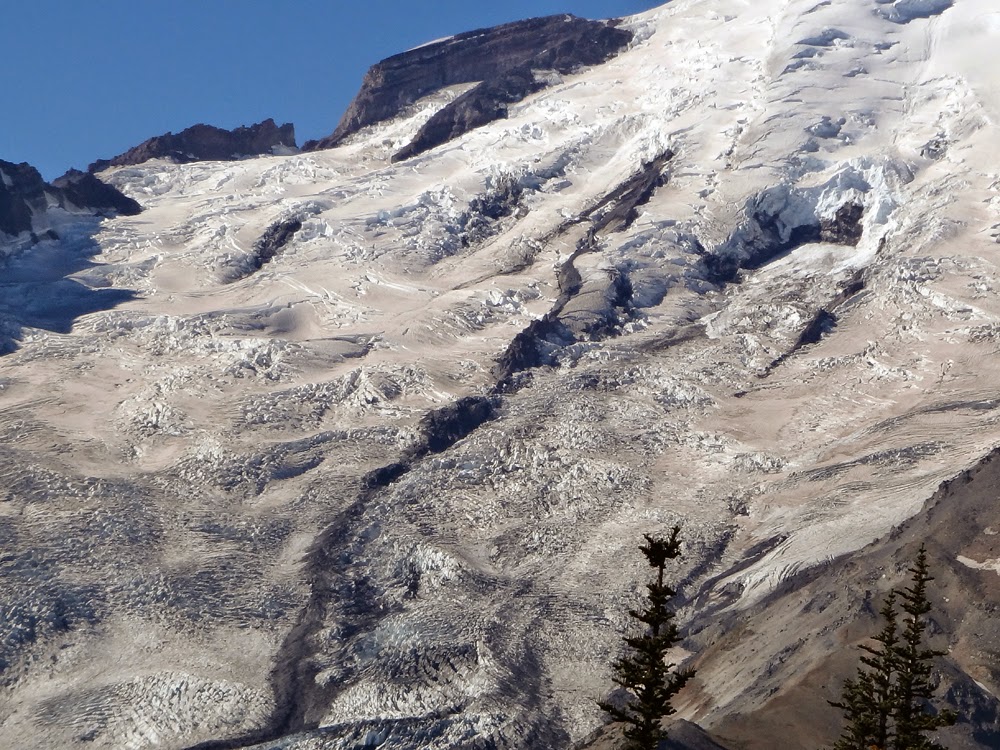 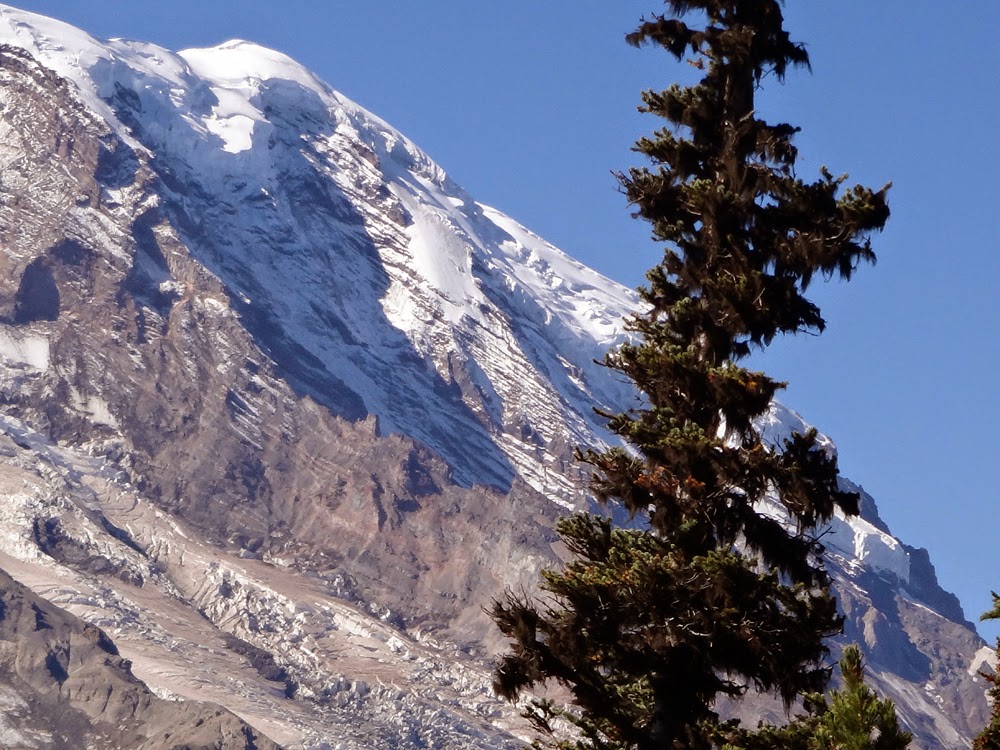 Welcome center at Sunrise, which is the highest elevation in the park you can drive to 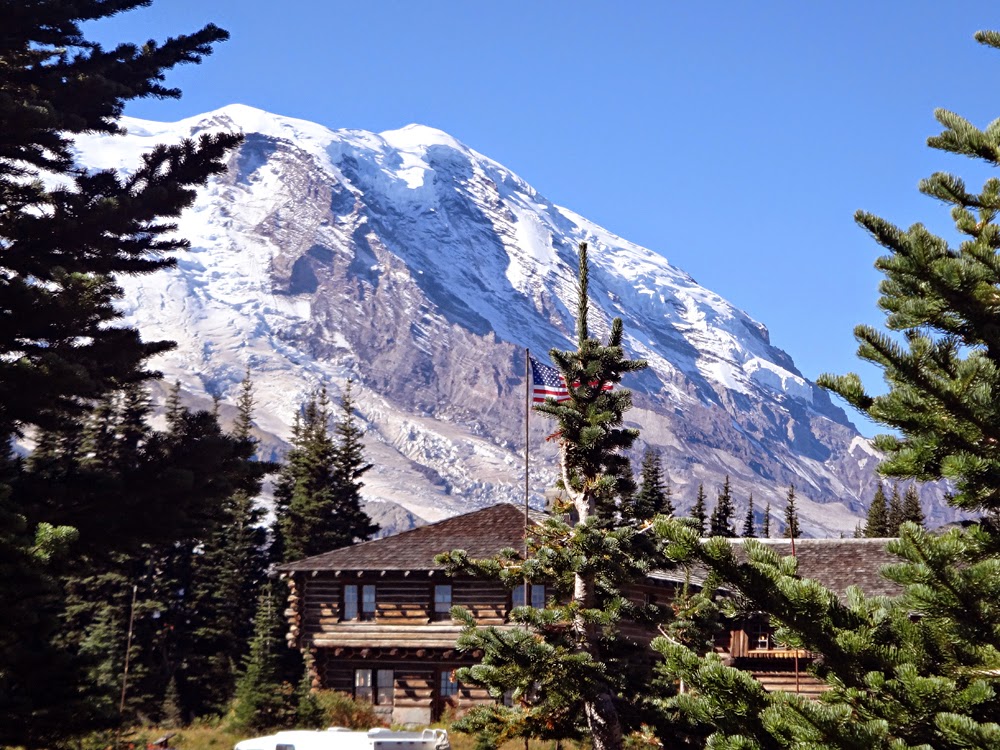 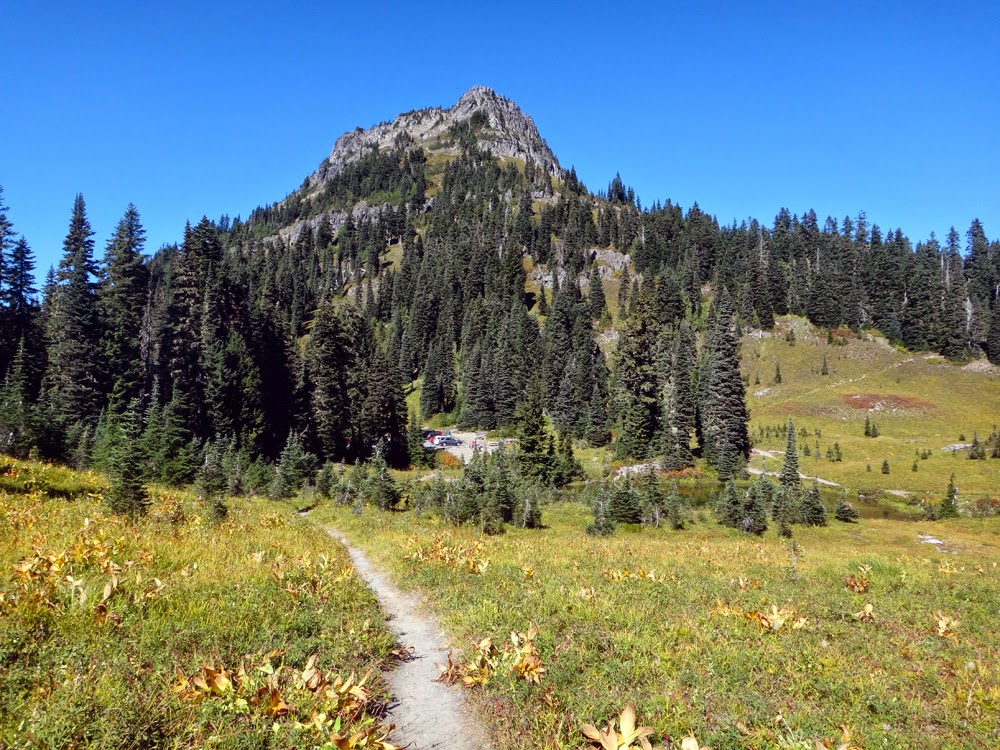 Grove of the Patriarchs 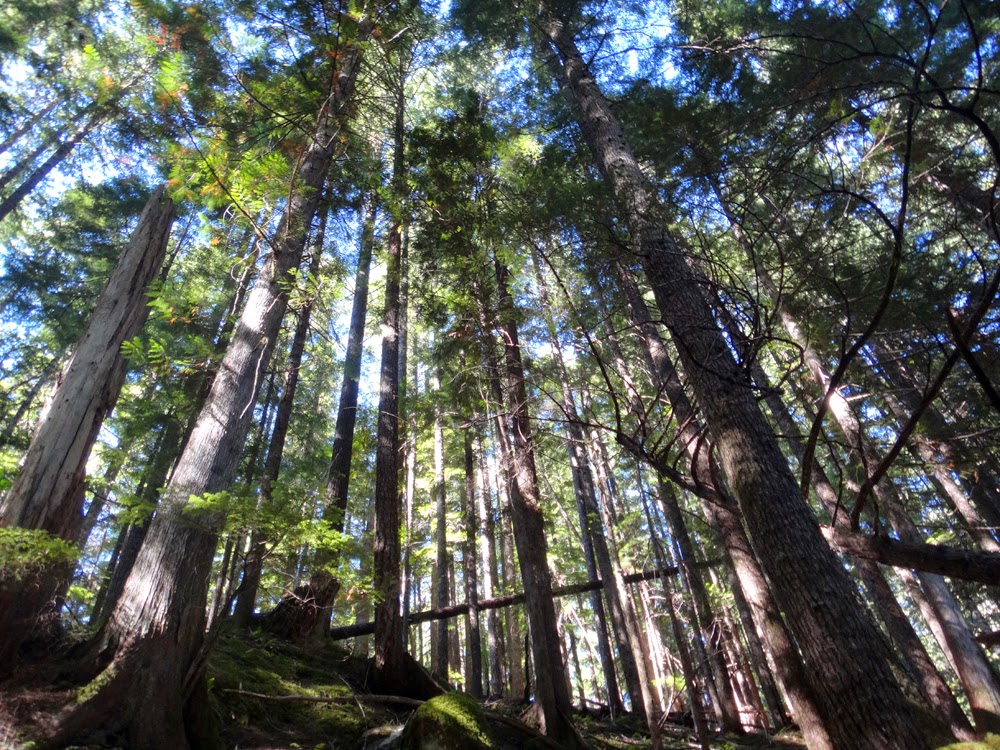 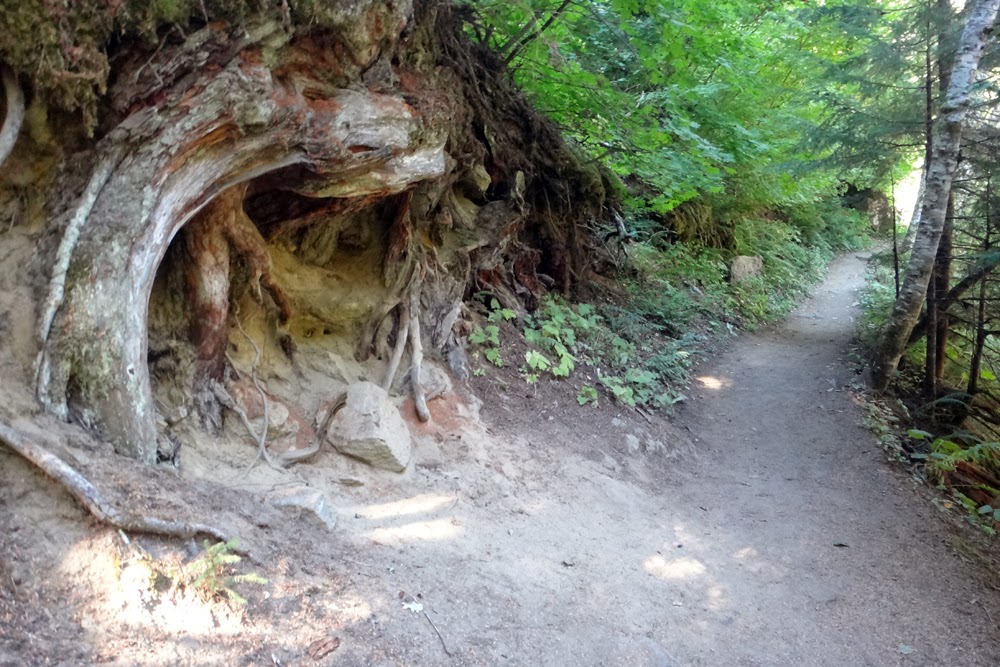 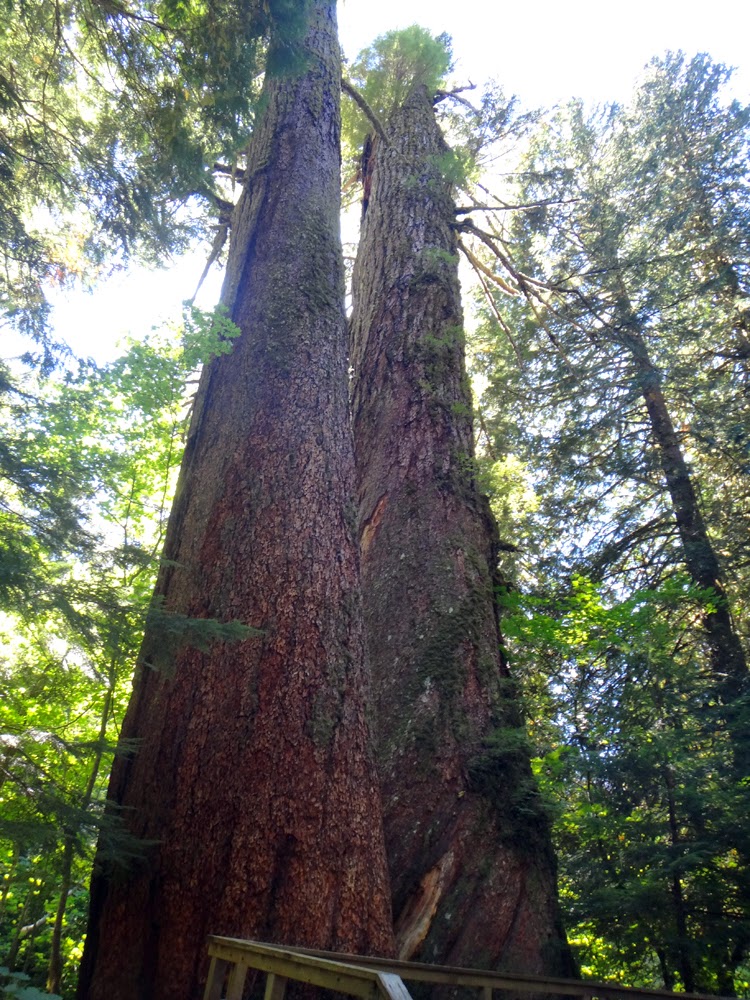 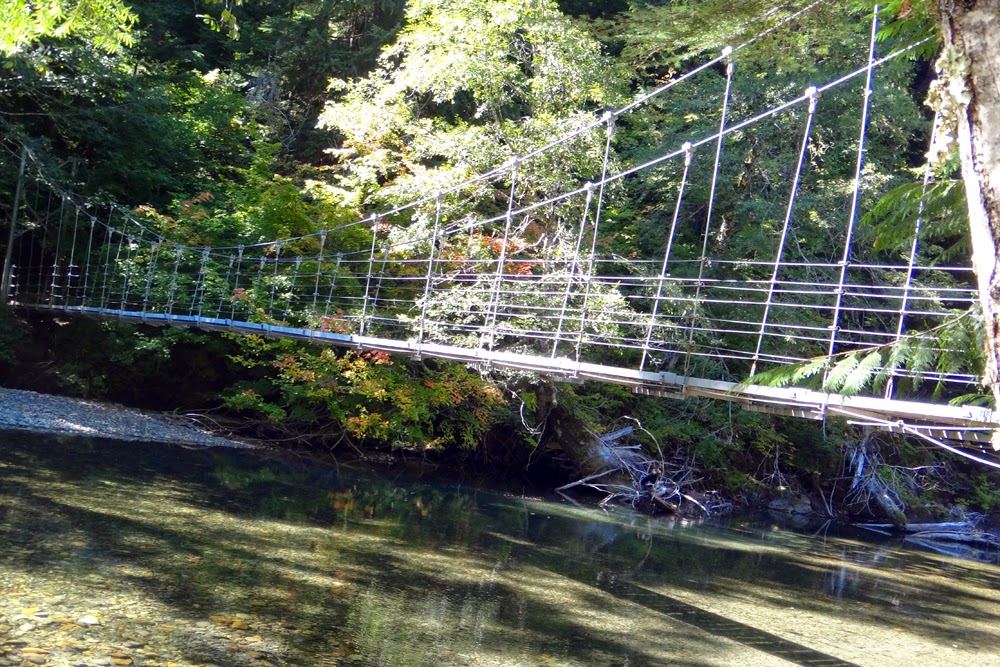 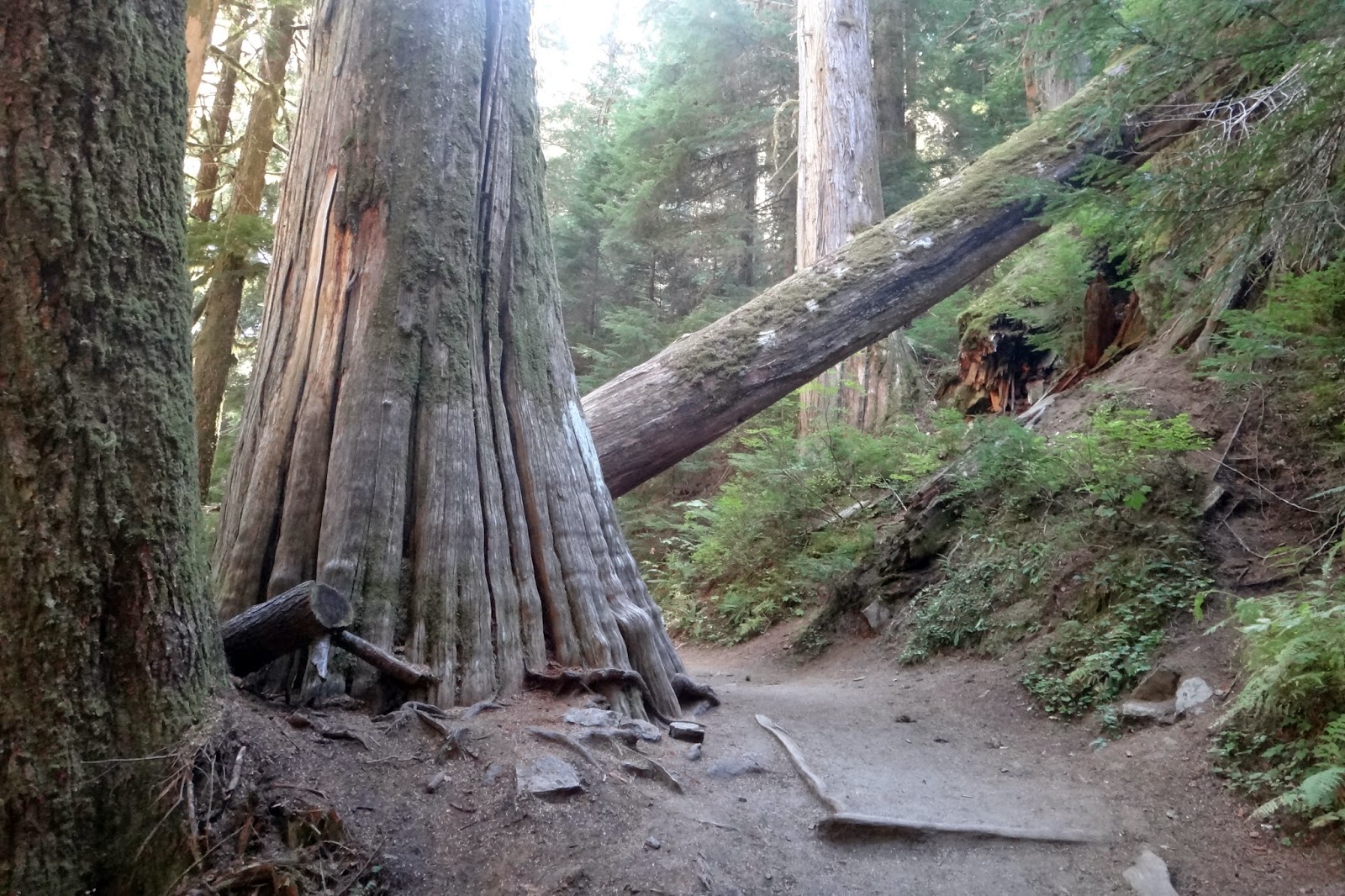 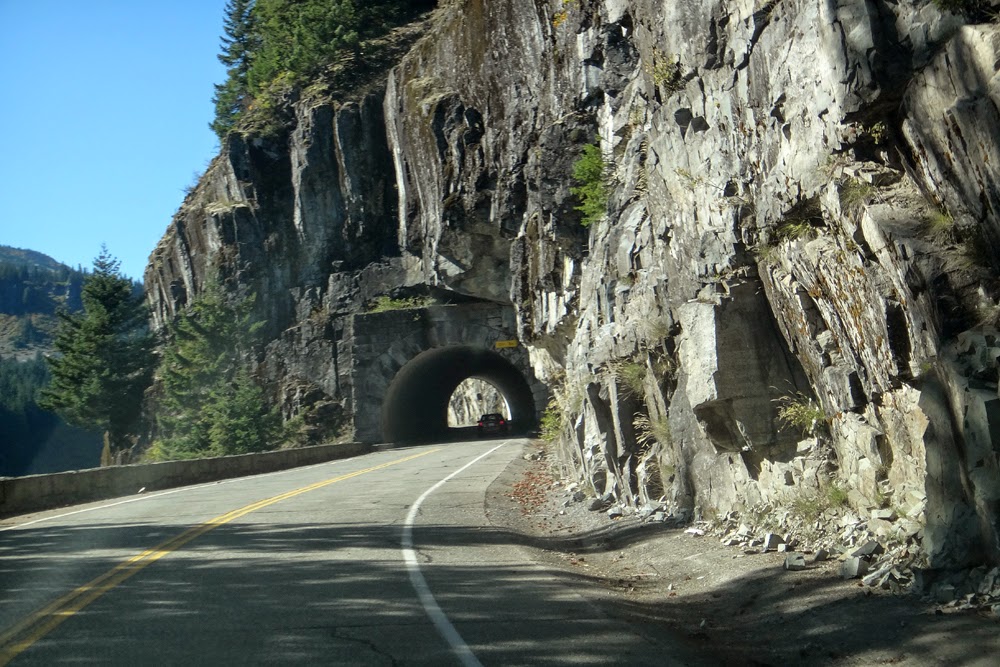 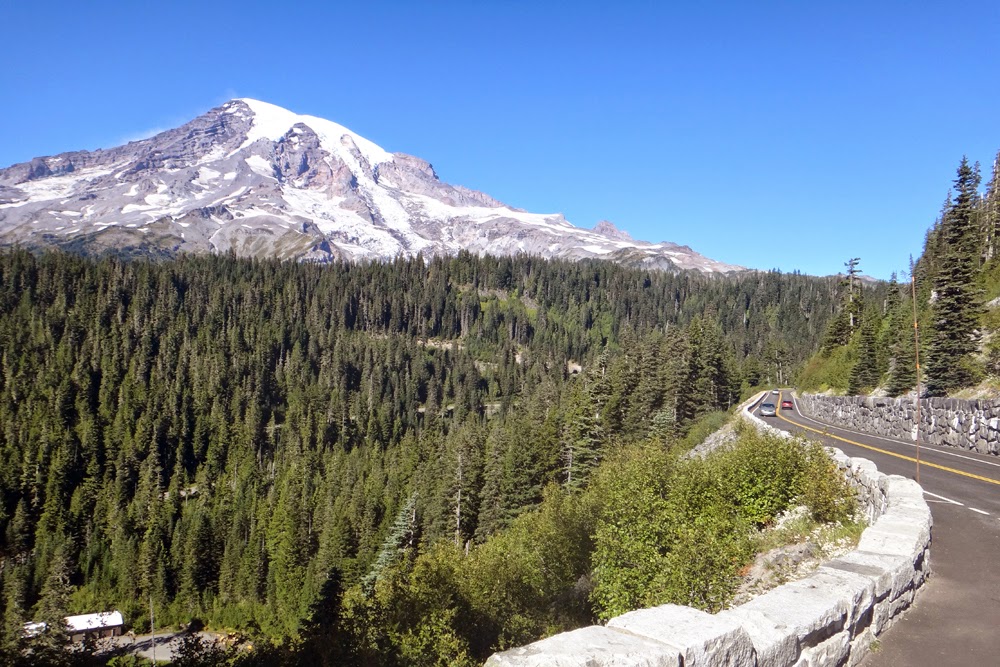 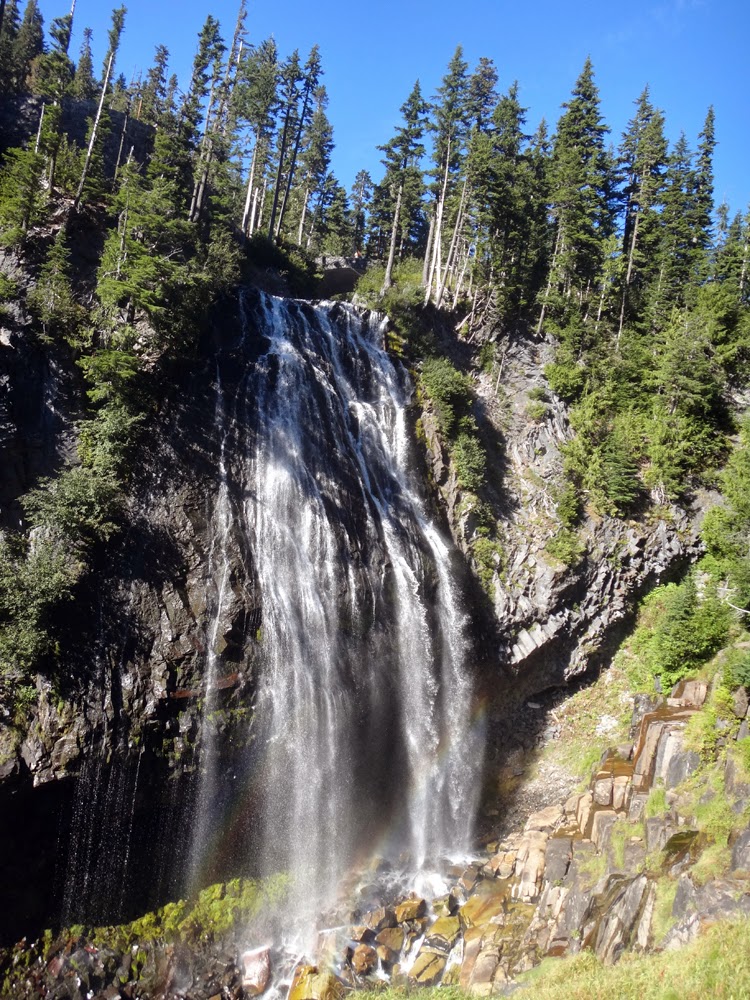 Posted by Craig Elliott at 8:12 PM No comments:


A hummingbird fought against itself, fluttering about near the ceiling of our garage. A small area where plaster has fallen looked like a window as she moved about in a panic, exhausting herself, trying to escape. The garage door was wide open.

Light flowing in through two windows may have confused her, as well as the light brown patch that seemed to draw her attention as much as anything else. Her tunnel vision was to hug the ceiling. Seemed safer up there where the unknown couldn’t slink along, catching her by surprise. It’s a common reaction for people. But birds, if they survive, have built-in instinct to protect. Like the inner voice we often ignore, or over time lose the ability to distinguish between its good or a voice of evil.

She kept flying above the opening and resting on the chain drive for the garage opener. This took away the option of lowering the door and raising it back because that was her place to rest and regroup. After a time of watching the same pattern repeated I grabbed a broom and tried to gently direct her in the path of safety, but she resisted, and finally landed on a window sill, about six feet off the floor, completely exhausted and with no more fight left.

I haven’t photographed a single hummingbird this year, but I had an opportunity to touch this one, as her exhausted body didn’t resist. I gently picked her up and walked outside through the open garage door. Looking around for the part-time feral cat that sometimes uses our yard as a hunting ground, I found an old bird bath with a top over it that seemed safe, and put her down carefully. I stroked her green body with one finger and then backed off as she summoned all her strength and flew upward long enough to reach a tree branch that was close to the height of our garage ceiling.

Hopefully she survived the ordeal. I checked later and her perch was empty, with no trace down below of the beautiful creature. I’m hoping she just needed a helping hand and a little direction. I’ll write the final chapter that way.
Posted by Craig Elliott at 7:40 PM No comments:


A train approached the crossing this morning, lumbering along with no big deadline in mind from what I could tell. As I sat watching the train crossing arm drop down I moved closer, turning right so I had a front row seat. I figured with nowhere to go I might as well revisit my childhood game of watching the train go by and counting the cars. With only one engine I figured it would be a short one so instead I just sat back and watched.

Graffiti formed a nice mid band around most of the otherwise drab colors, with the exception of a couple of yellow cars that stood on their own. I don’t remember that much artwork on trains when I was younger. Instead of counting I began watching for doors slightly ajar with a traveler looking out and admiring new scenery. The storage cars were pods that had been set down on flatbed cars. Technology can take away the romance of the old ways, in its efficiency. A hobo didn’t stand a chance on this train, with no doors to slip into at the rail yard and hide away.

I miss seeing the red caboose bringing up the rear. As a kid I remember leaning forward from my place in the back seat of the car and waving through the windshield. Sometimes the conductor would wave back with a big smile on his face, way back in a bygone era.

Reminded me of warm smiles from a desk clerk at the local mom and pop. Creaking wood floors and scents that just seemed right in such places. Before Amazon started selling and shipping to our door for much less.


Turned out to be a short train compared to some I have seen, but it brought back lots of memories.
Posted by Craig Elliott at 2:07 PM No comments: