Yellow and orange leaves blow across the rutted path. A few browns appear in the mix.

Lingering scents from a fireplace drift in from close by. Dogs bark in the distance.

A hawk cries out from the covering while watching its hiding place disappear, one gust at a time.

Winds whistle through the trees. Its sound is much different that a summer breeze during which the greenery clings to life. 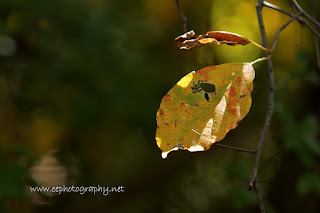 Crackles of sound energize the mountain trail; Dying leaves tumble across the ground, whisper their last breaths. Their joints show signs of wear, but their multi colored faces shine in their finest hour.

A new resting place, just before they become part of the rich foundation for next spring’s revival.

A chill is in the air, and it has settled into the joints of the forest. Death is imminent as its season approaches. It’s a relief from this lifetime of struggle. The golden hour can be cruel; its harsh features of age and experience overlap youth’s clean lines of expectancy and hope. 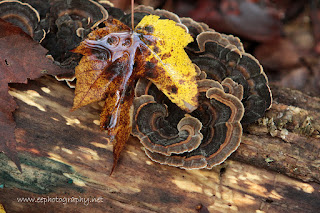 The cycle continues, unrelenting, at times like a forbidden river flowing during the midnight hour, seen by no one, but carving its path none the less. 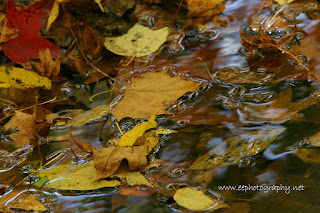 Posted by Craig Elliott at 5:51 PM